I am so excited to share this North Fork marriage proposal at Horton Point Lighthouse Nautical Museum in Southold.

Joseph contacted me to photograph a surprise marriage proposal on the North Fork to his girlfriend Ashley.

Part of what I do is help my clients with proposal planning.

Originally Joseph wanted to propose at a Vineyard but was open to suggestions.

He asked if I knew of any historical places on the North Fork, because Ashley is a history teacher.

I suggested Horton Point Lighthouse Museum. The added bonus is the beautiful shoreline at the base of the wooden staircase.

But the shoreline was crowded that day and the light was harsh.

I didn’t want them squinting or have unflattering shadows on their faces.

After texting back and forth, we decided on the quaint front porch of the Lighthouse to be the spot that Joseph would kneel to pop the question.

Afterwards, we walked down to the shoreline and then stopped by lovely Bedell Cellars in Cutchogue.

Joseph made reservations for a private wine tasting after the proposal.

Sharing some of the highlights from their special day! 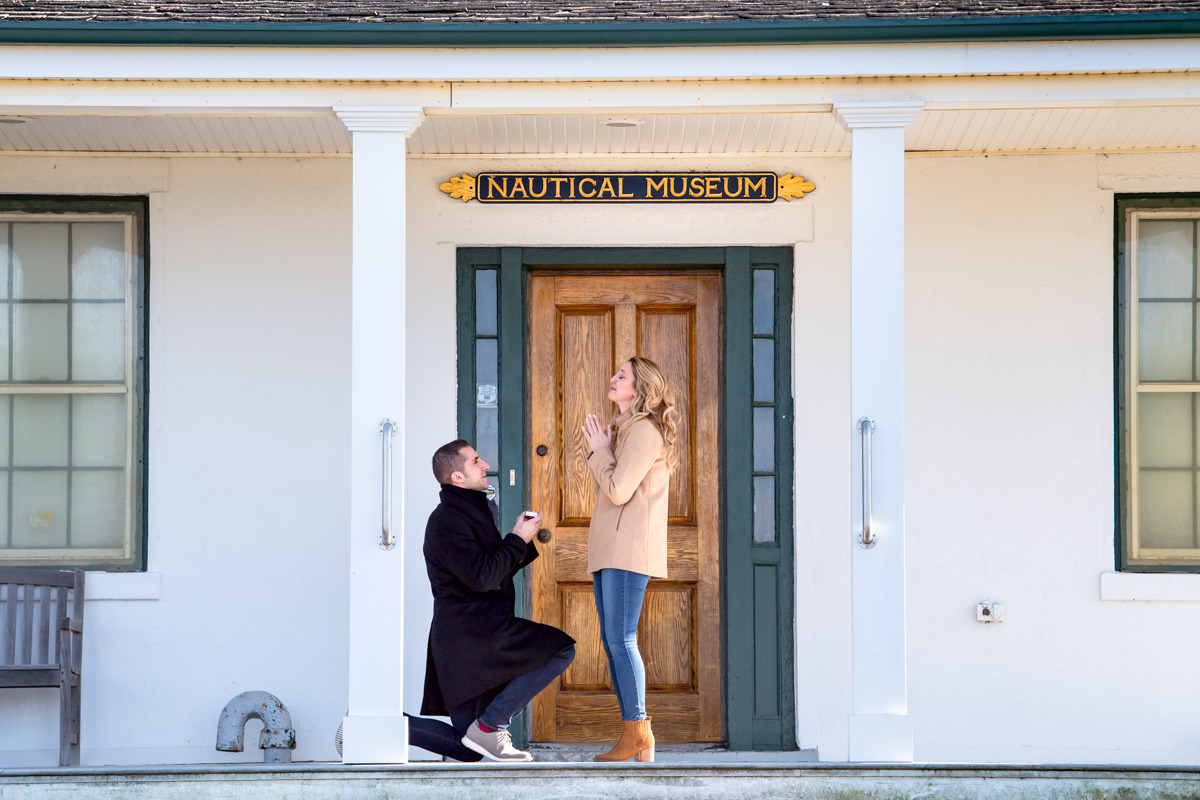 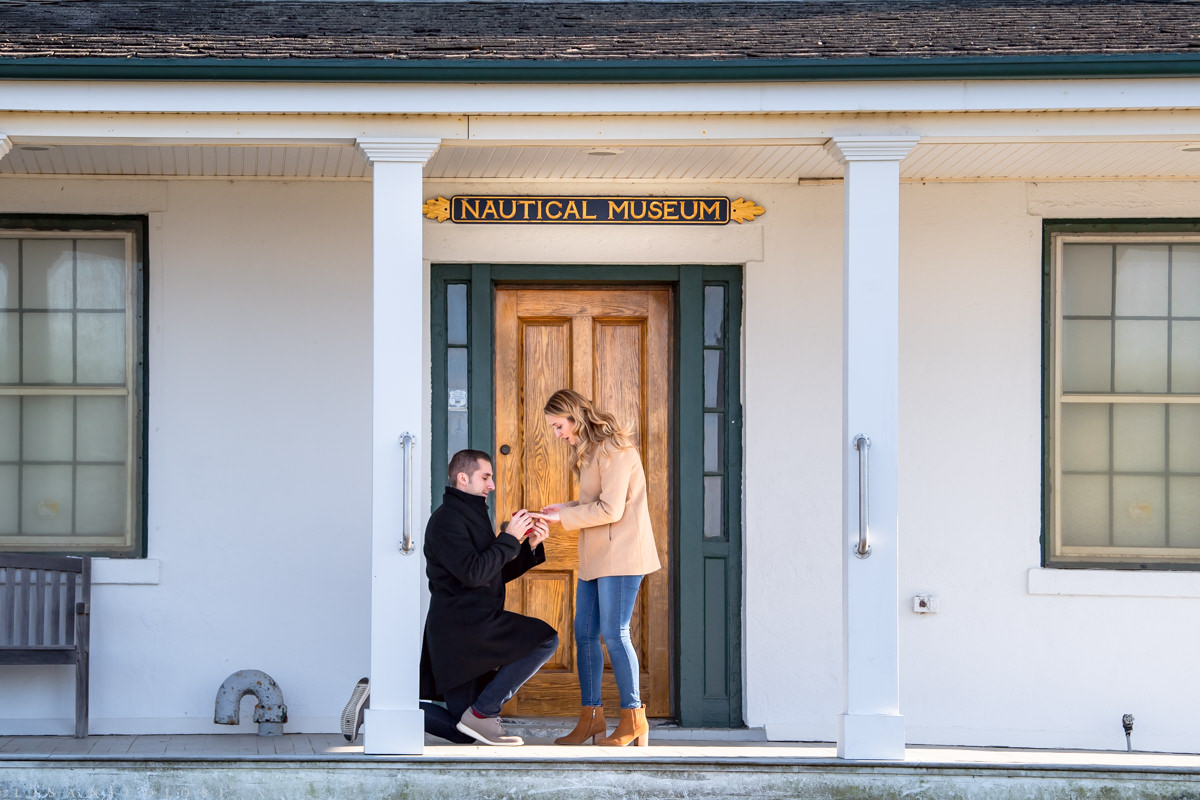 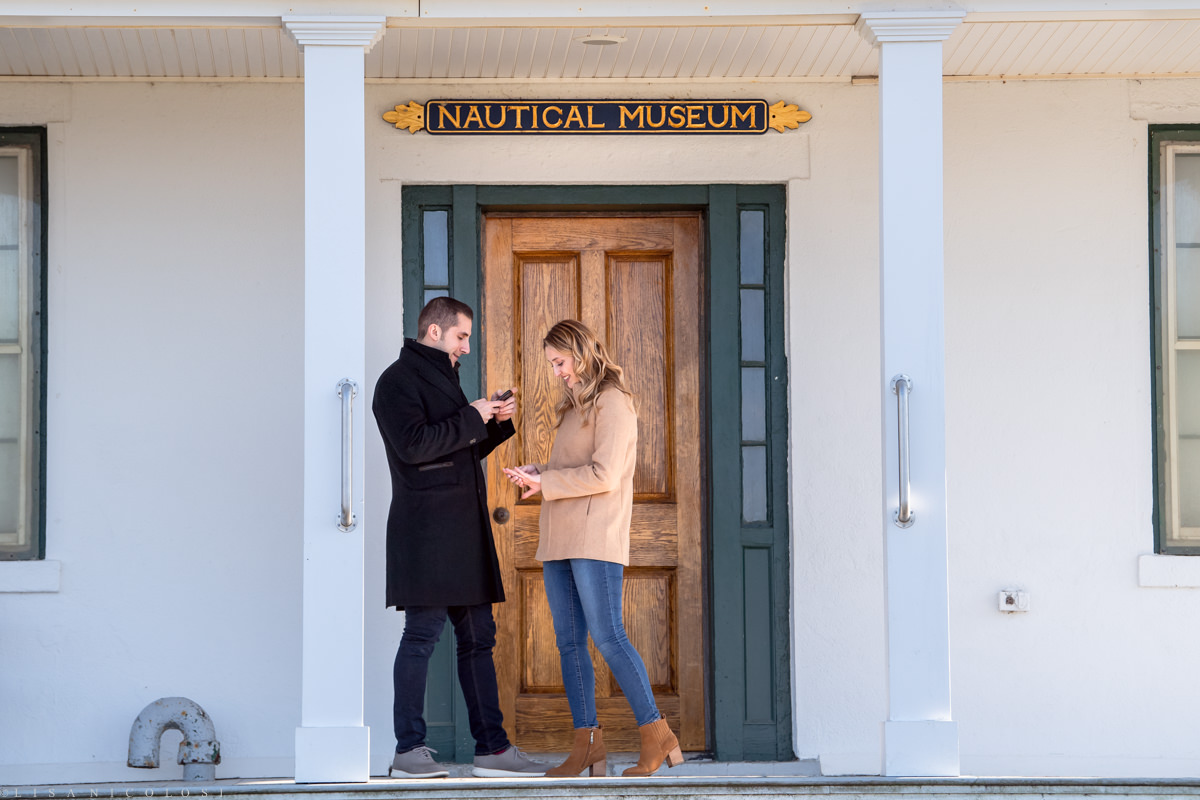 As Ashley admires her engagement ring – Joseph queues up their special song on his cell phone and they share a romantic dance on the porch. 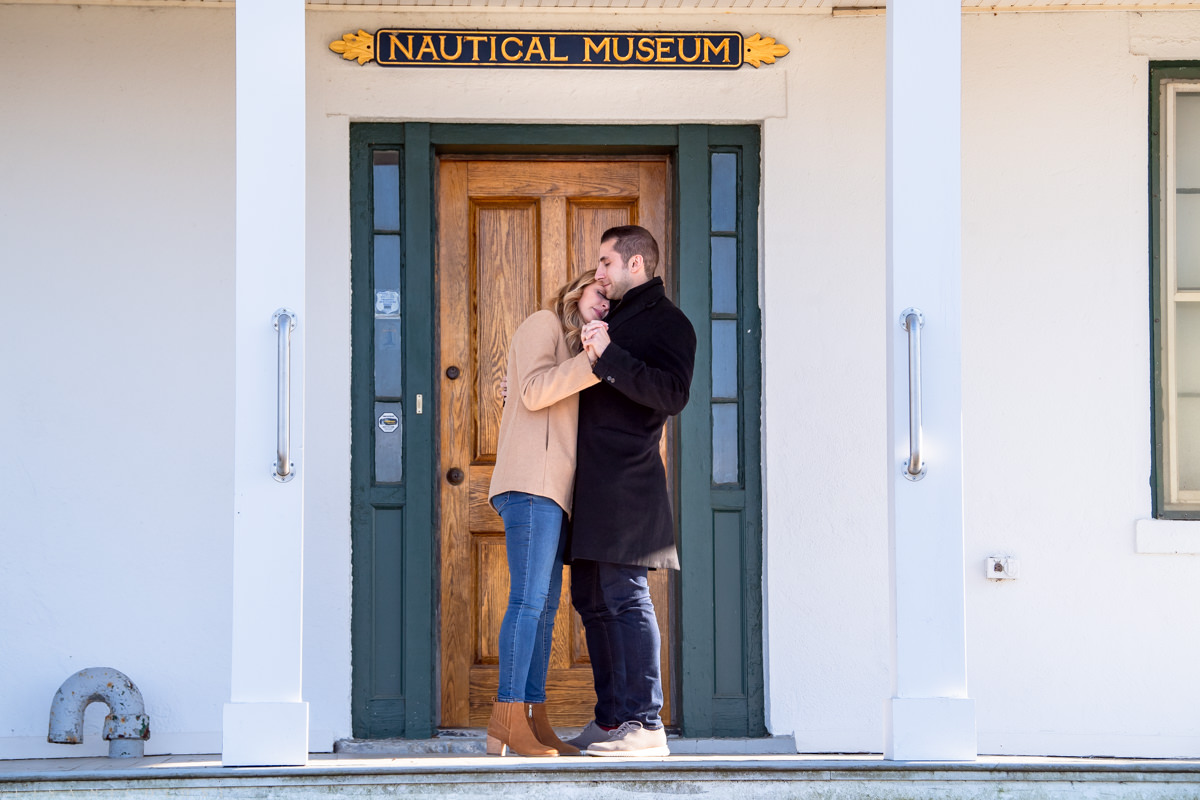 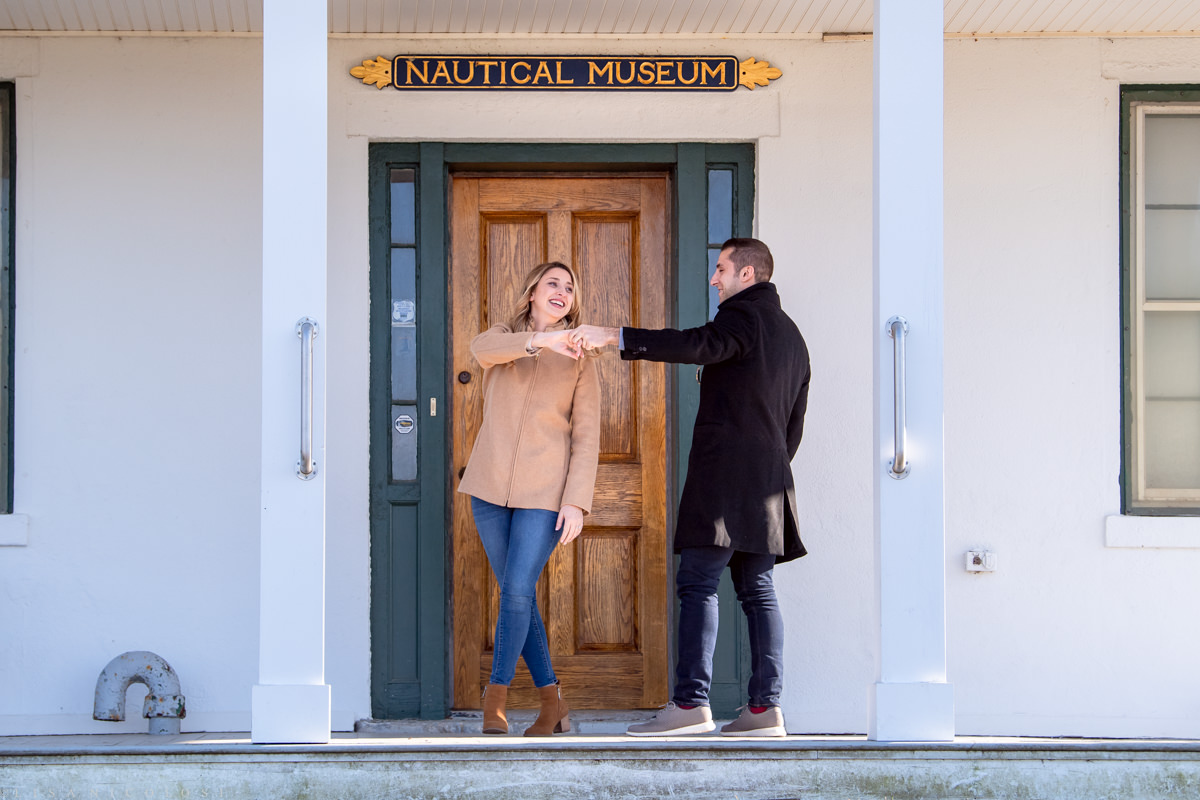 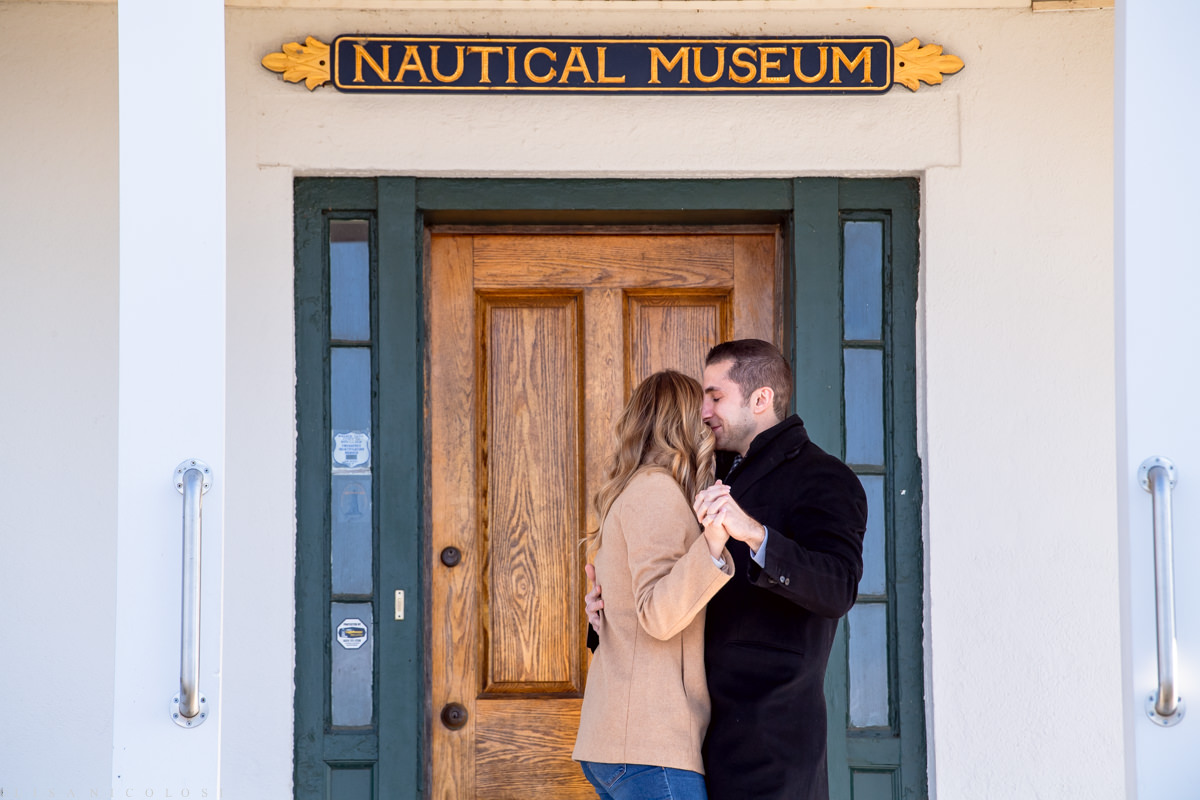 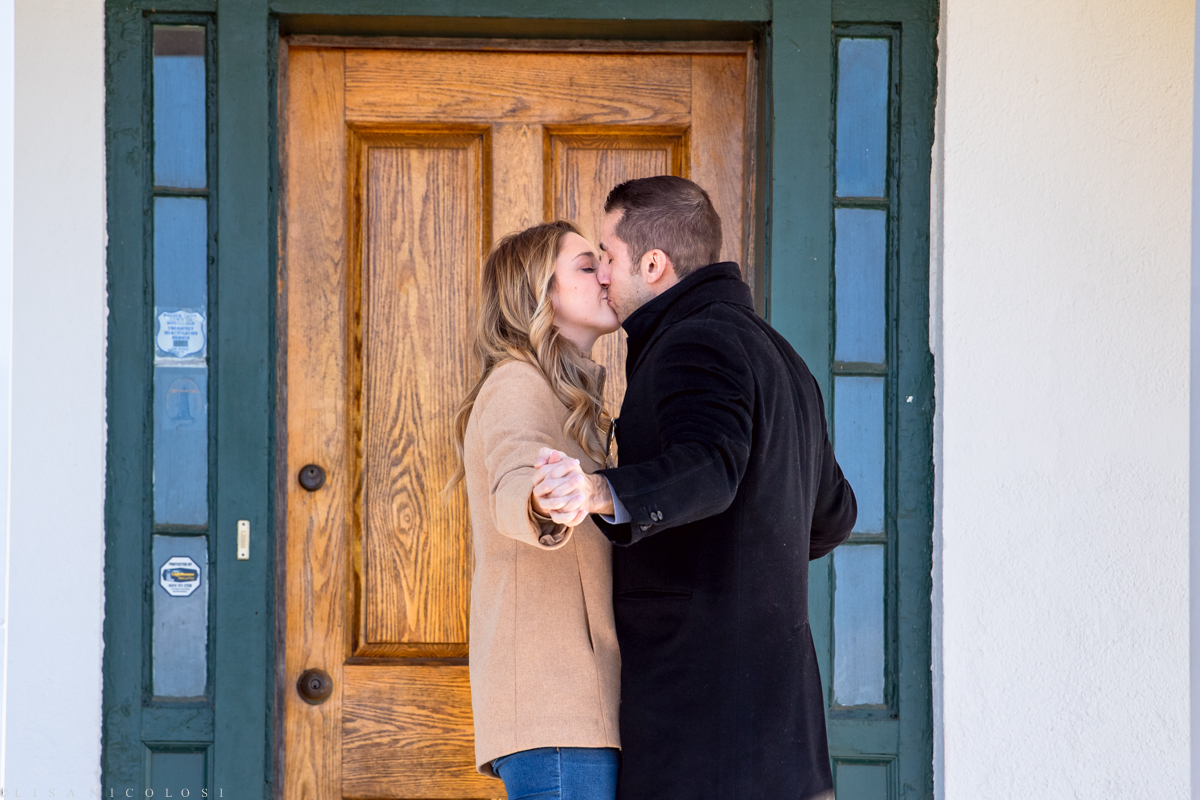 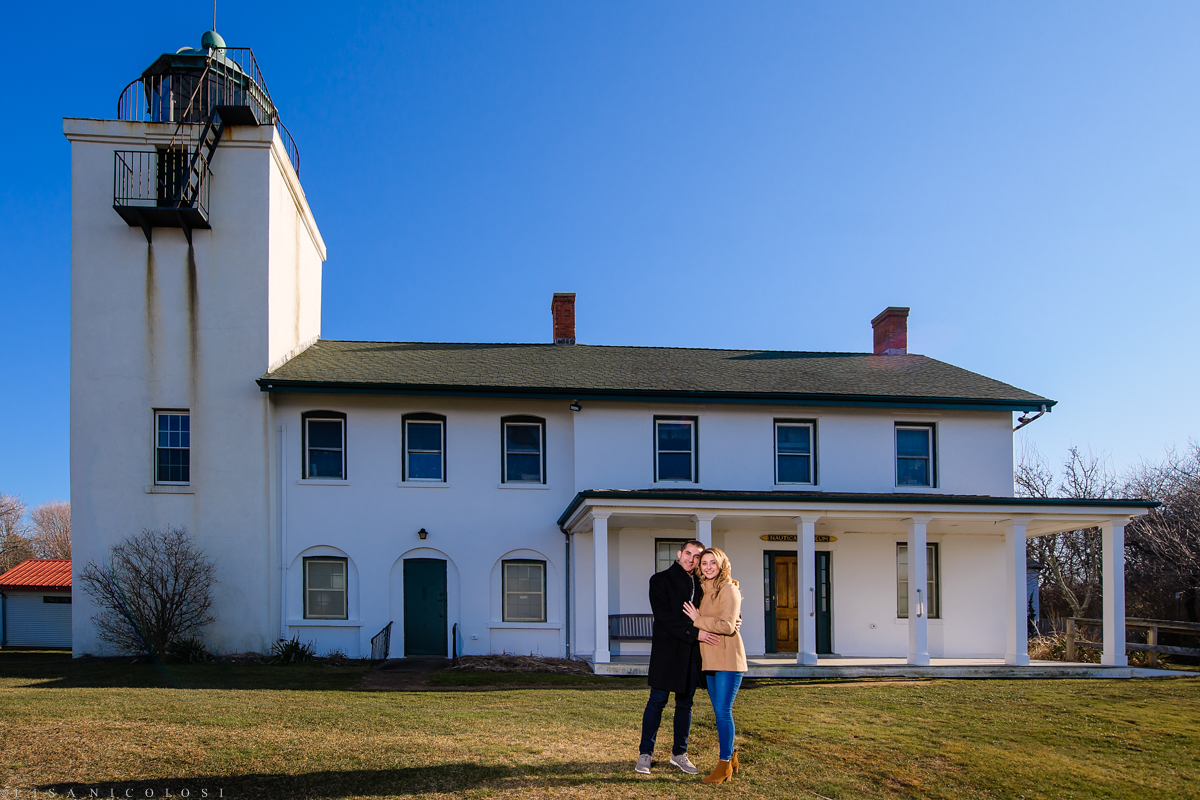 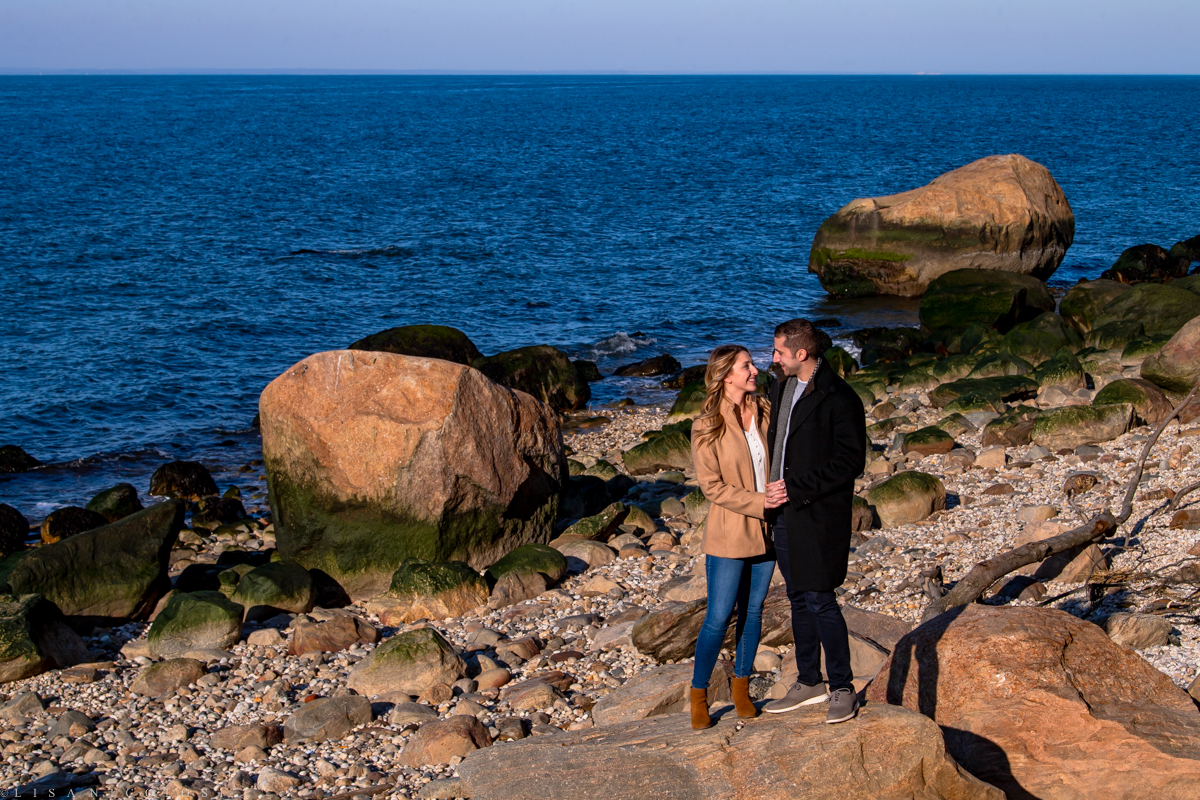 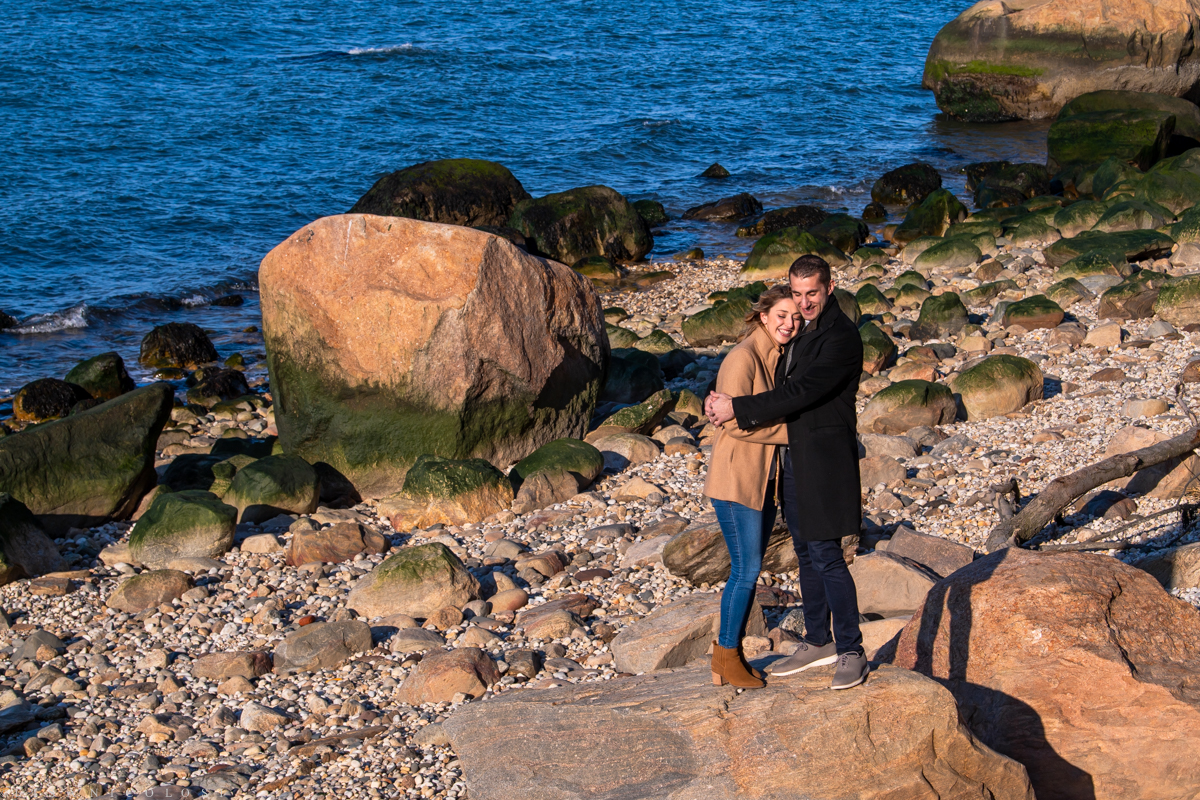 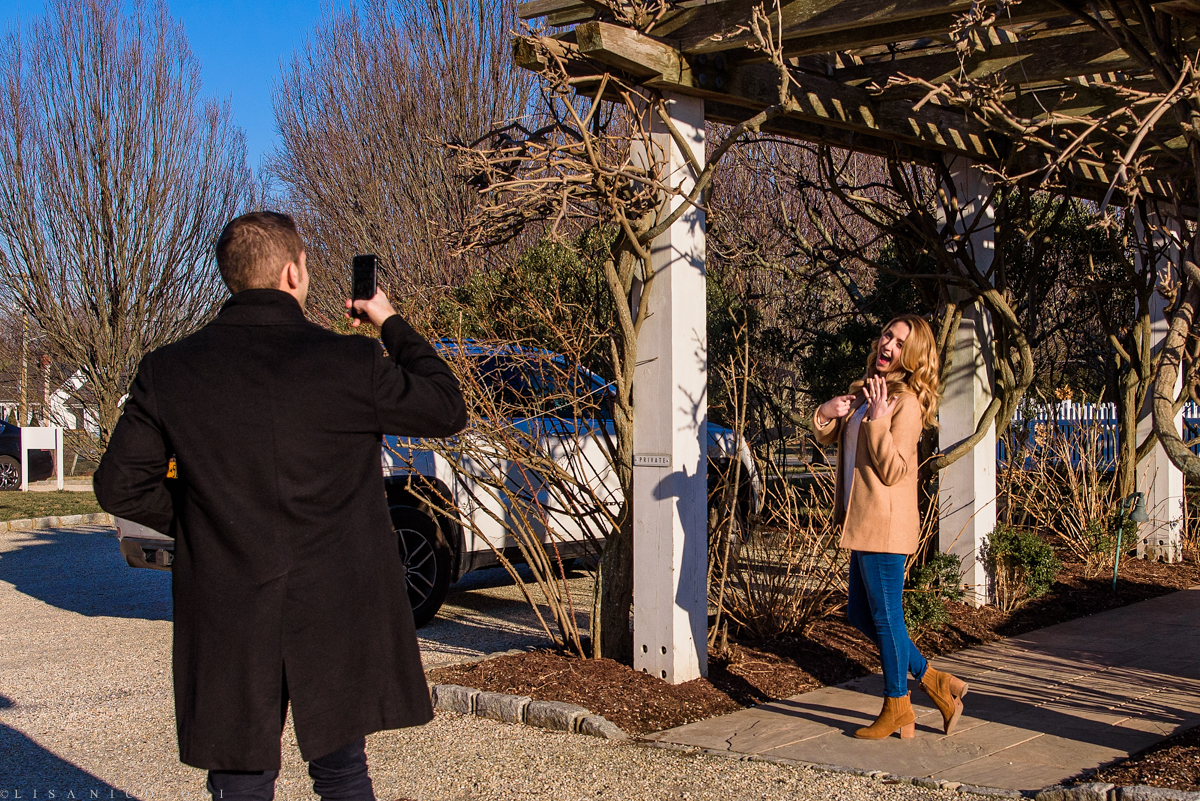 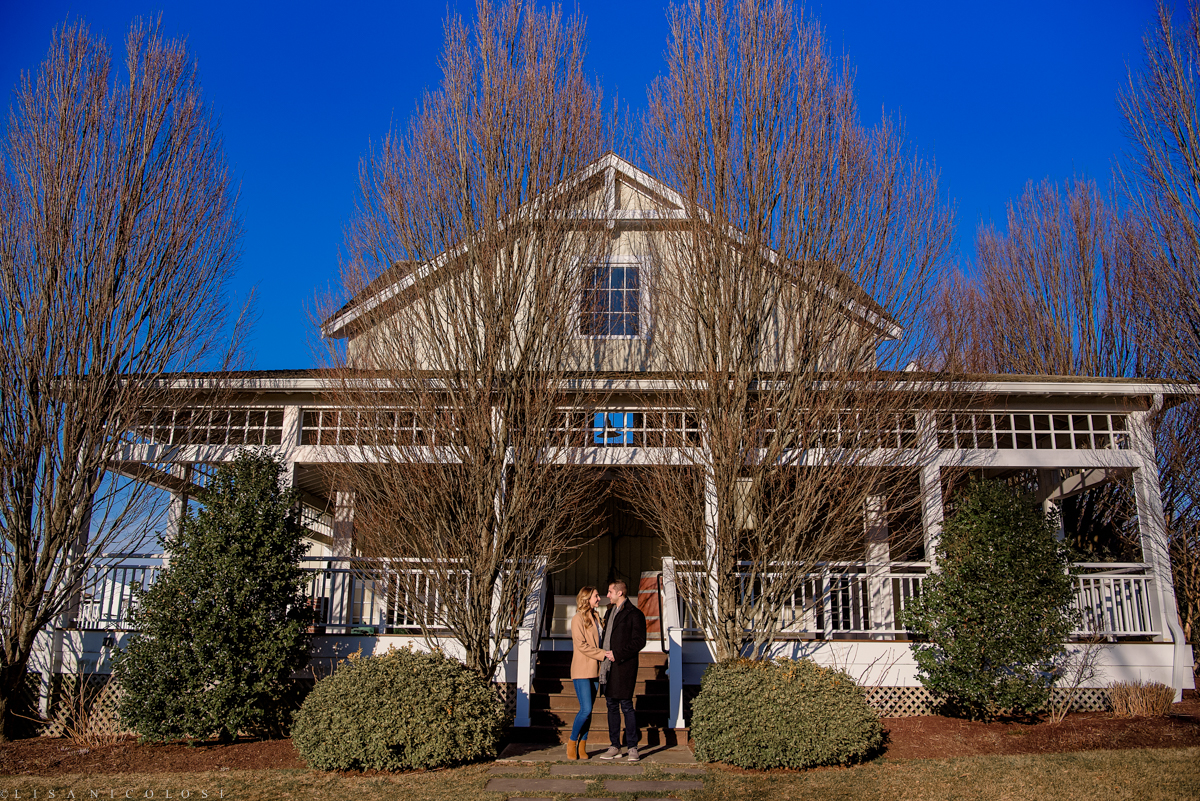 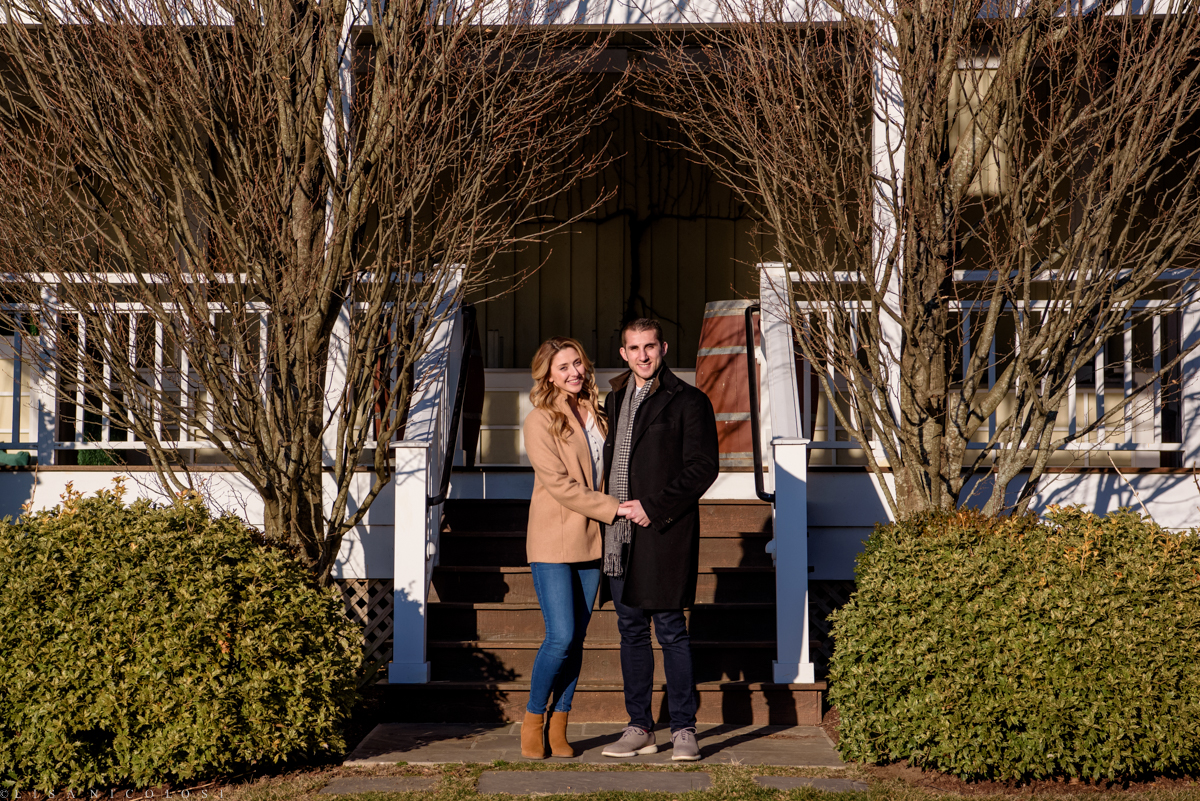 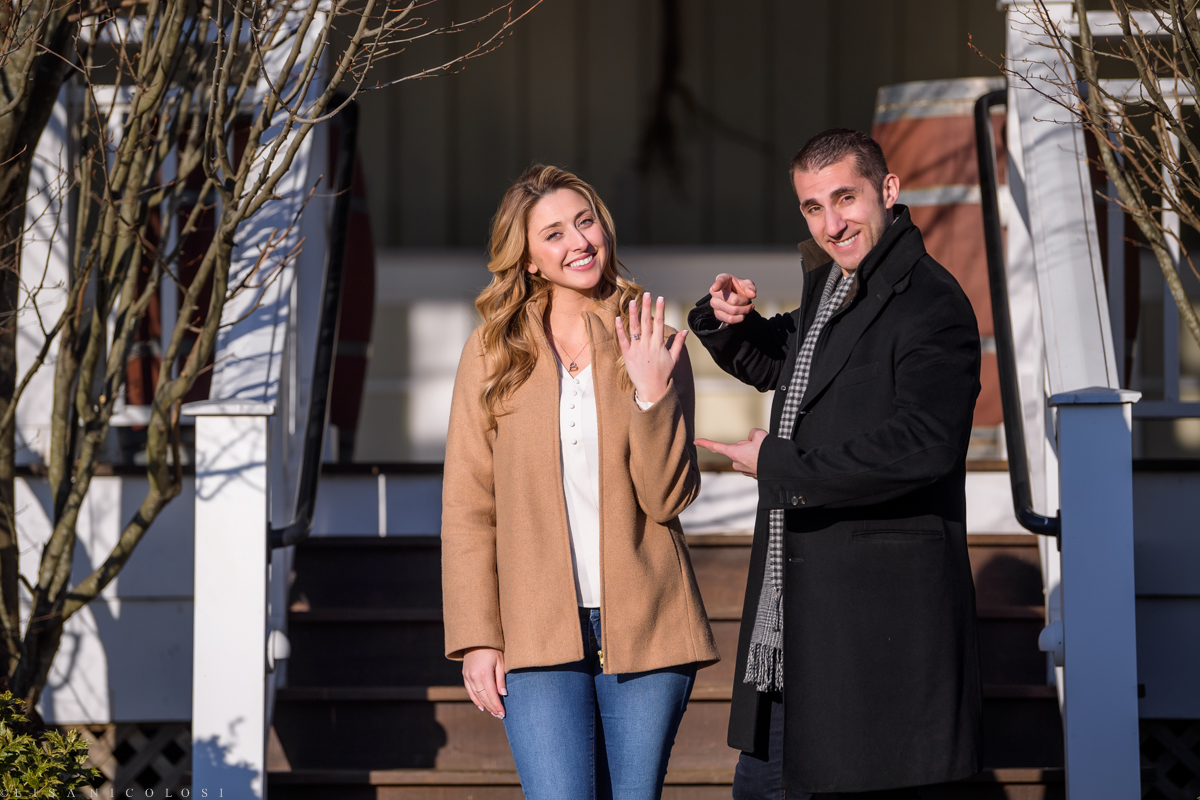 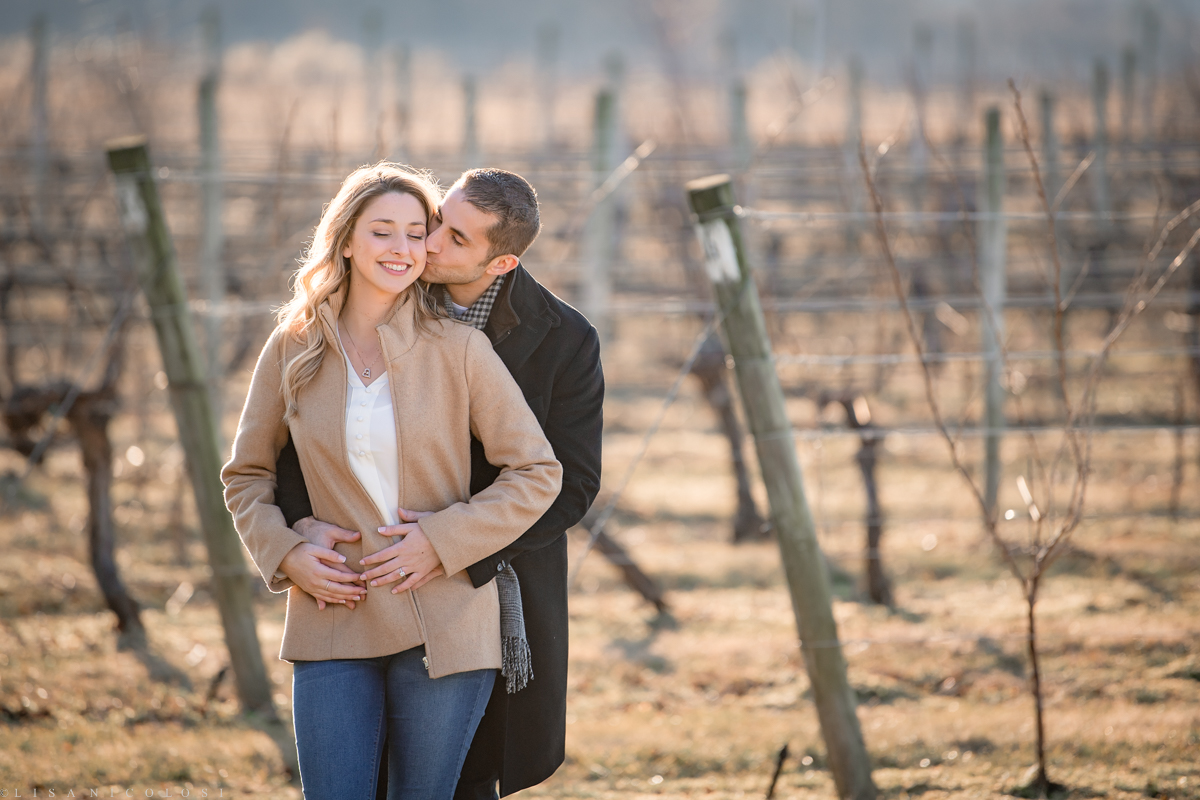 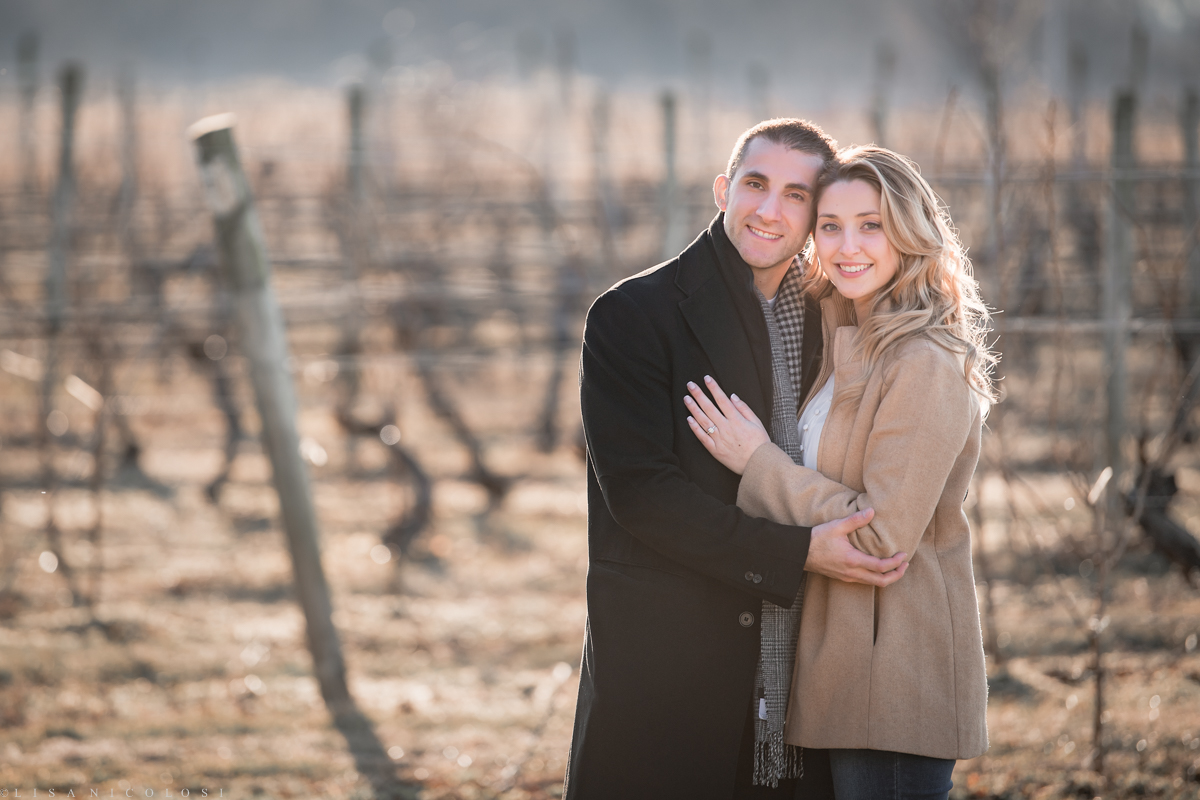 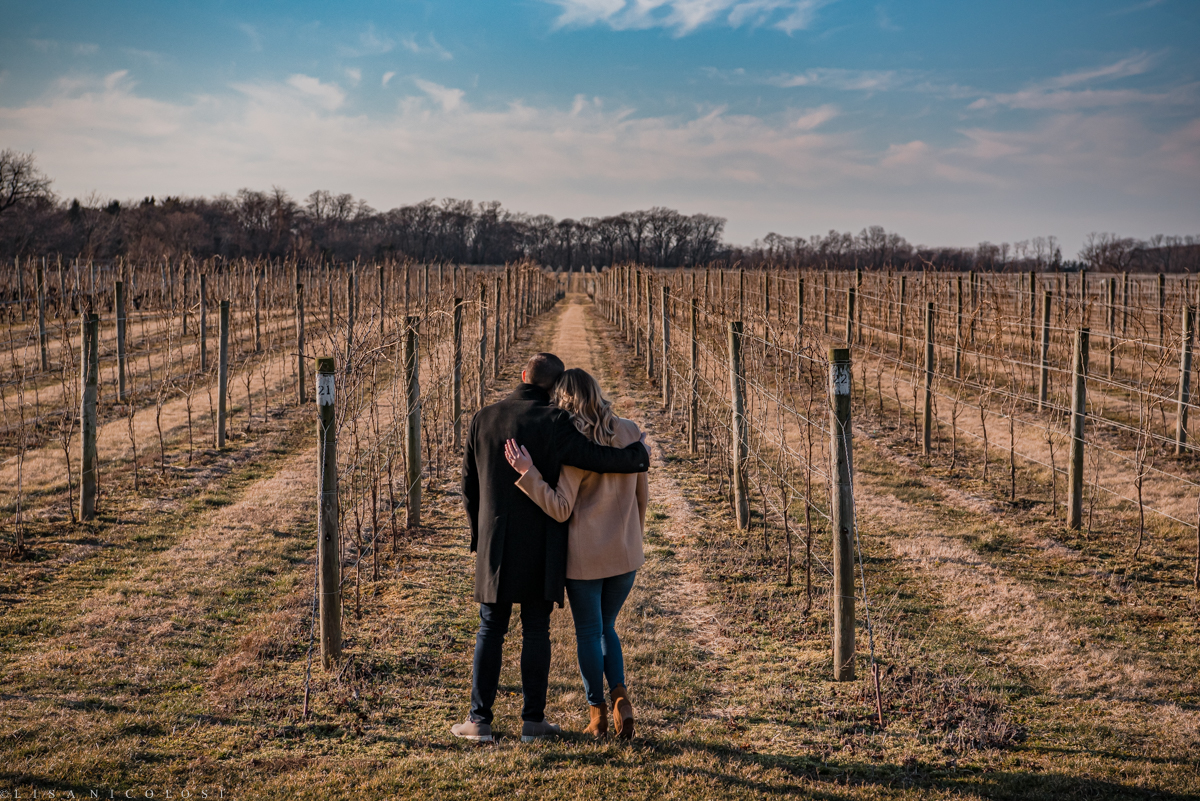 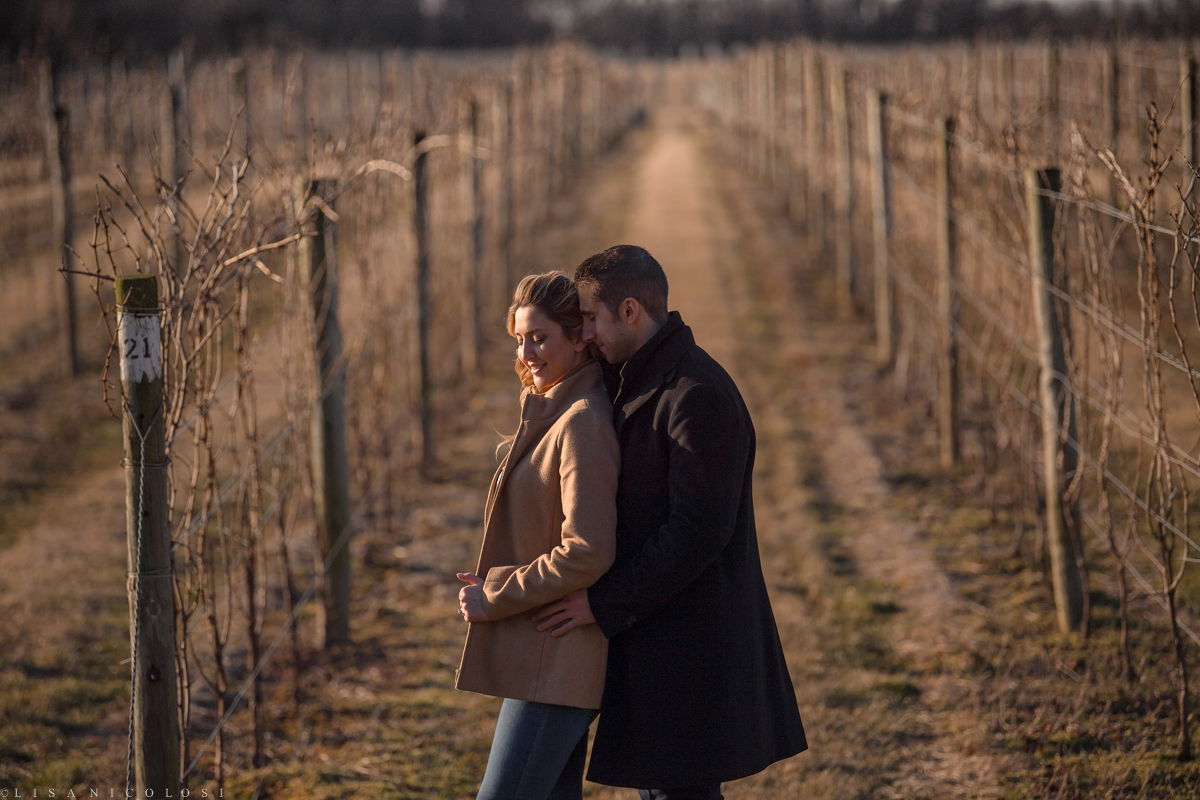 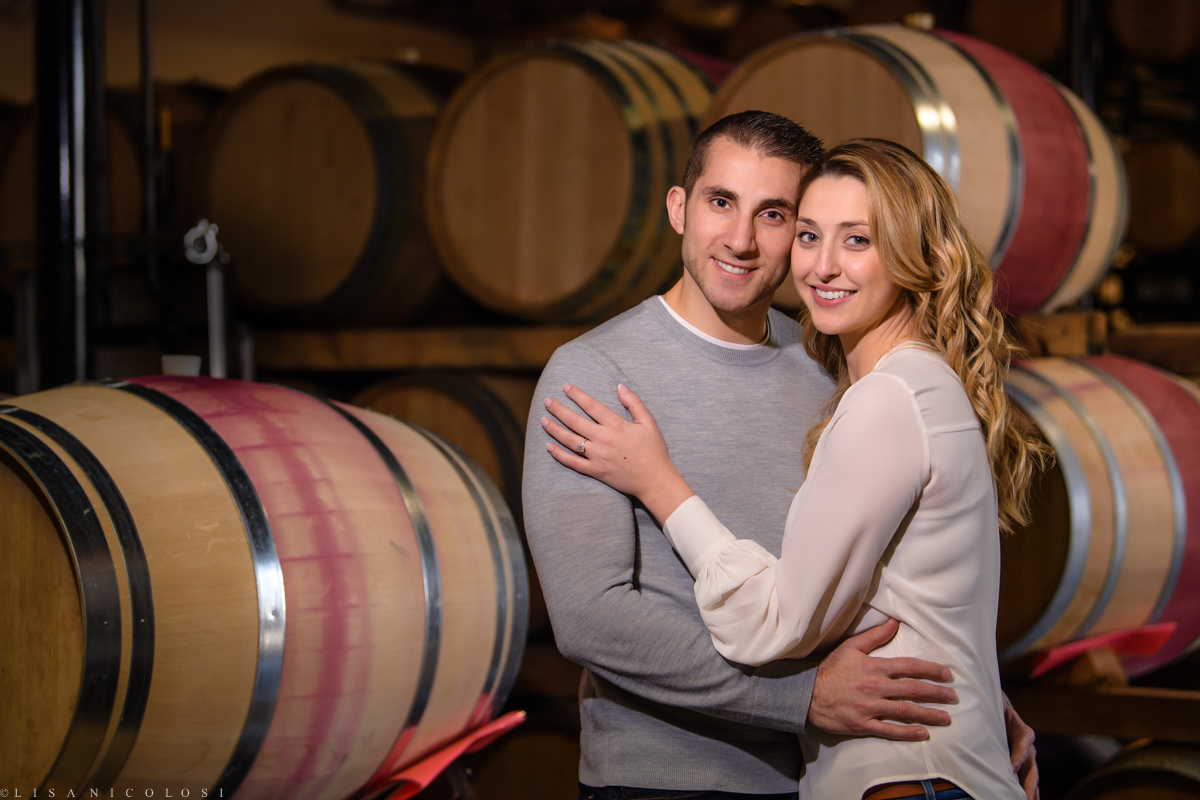 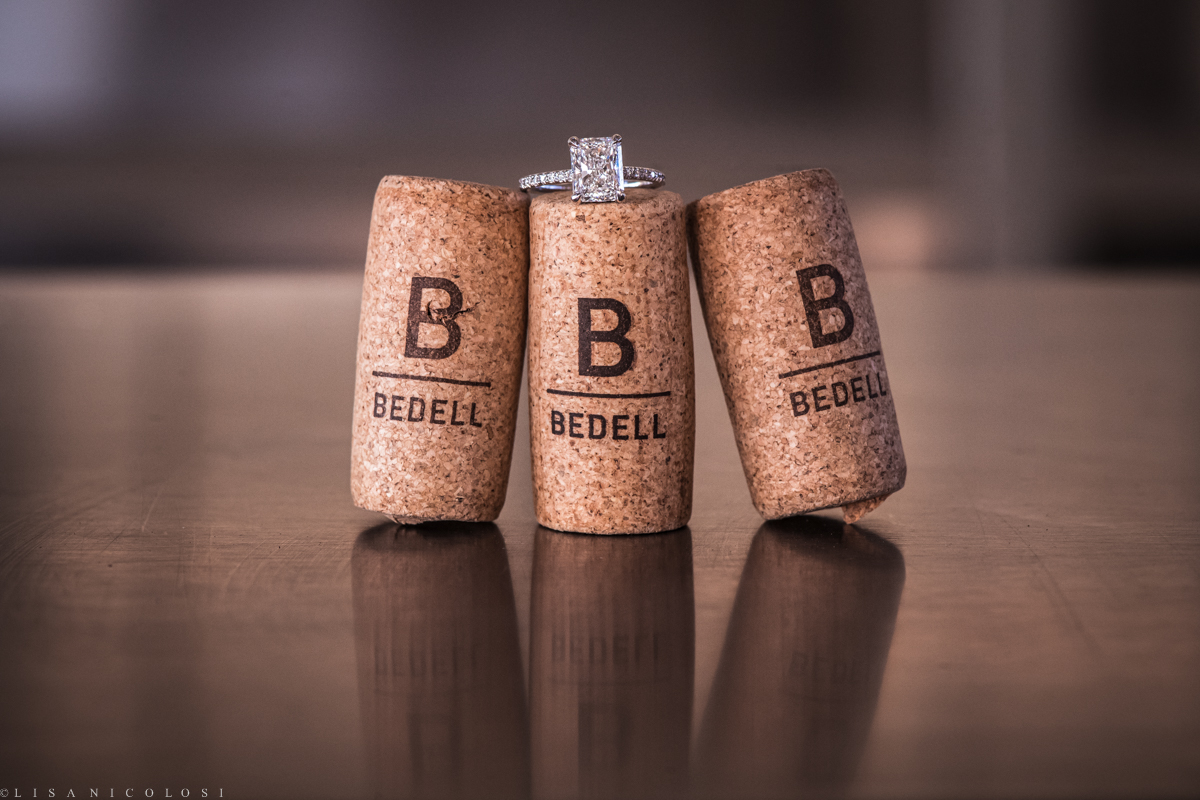 It was so much fun photographing a part of your personal history and new beginnings as an engaged couple.

Wishing you a lifetime of love and happy surprises.